By Isabella Nikolic For Mailonline

Activists have warned of a “studying disaster” in UK colleges, which is believed to have been accelerated by lockdowns which have seen youngsters pressured to study from residence.

And secondary faculty lecturers now should be skilled to show studying.

Activists have warned of a “studying disaster” in UK colleges, which is believed to have been accelerated by lockdowns which have seen youngsters pressured to study from residence. image in inventory

Association of School and College Leaders President Pepe Di’lasio informed The Times: “This is a nationwide drawback.”

A study printed final 12 months discovered that one in 5 11-year-olds in secondary faculty had been unable to learn on the anticipated degree.

The UK ranks 14th in worldwide studying rankings, in response to PISA exams, which assess the studying literacy of 15-year-olds in 70 nations.

Despite Prime Minister Boris Johnson’s promise to prioritize youngsters’s studying, he refused to allocate £15billion in funding to assist youngsters catch up.

Will Millard of the Think Tank Center for Education and Youth informed the publication: “Secondary colleges should be tutoring with 11-year-olds. We work with ten colleges, all of which give attention to youngsters’s studying and vocabulary.

“We are dealing with an actual disaster for the youngsters who had been probably the most behind initially. It’s an ideal storm together with lecturers nonetheless absent and colleges overwhelmed. 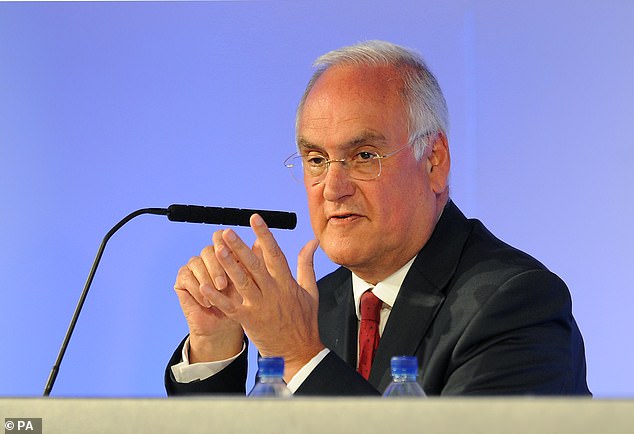 Mr Di’lasio, Headmaster at Wales High School in Rotherham, says 10 per cent of his pupils are greater than a 12 months behind the studying age they need to be reaching and 20 per cent are six months behind.

And most alarmingly, round 12 college students are 5 years behind.

He’s tried to entice youngsters into studying with apps to make it really feel extra fashionable.

The Department of Education stated it was “dedicated to elevating literacy requirements”.

Education would not cease in school – FE News

Education ‘Is The Most Important Thing Right Now in My Family...